RETROUT is a project focused on development, promotion and sustainable management of the Baltic Sea region as a coastal fishing tourism destination. It is a pan-Baltic project funded by the EU funding programme Interreg Baltic Sea Region within the programme for efficient management of natural resources within blue growth. The project partnership comprises 14 partners from countries around the Baltic Sea (Sweden, Finland, Estonia, Latvia, Lithuania and Poland) and 28 associate organisations.

Recreational fishing tourism in the Baltic Sea has a potential for expansion. The value per kg of fish caught during sport fishing activities is worth at least 10 times as much as fish bought in the supermarket and if catch and release is practiced, the difference is even larger. RETROUT strive to promote sustainable blue growth, meaning utilizing the natural resources of the sea in a sustainable way – financially, socially and ecologically. EU has identified the blue growth sector as one of the most promising for sustainable economic growth in the Baltic Sea region. Tourism play an important role here and is dependent on several ecosystem services, production of fish being the most important one. The problem is that fish production in the Baltic Sea does not reach its full potential due to human activities such as overfishing, pollution, exploitation of coastal habitats and physical deterioration of coastal rivers. Thus, resolute actions are needed to strengthen these fish populations, both for the sake of robust ecosystems and for the sake of increased blue growth. RETROUT works with restoration of coastal rivers and implements restoration projects in several sea trout rivers.

The project highlights the link between the Water Framework Directive and the Marine Strategy Framework Directive on one side and the EU Common Fishery Policy on the other side. It also stresses the importance to include economic and management perspectives of sportfishing tourism in political decisions. The participants are assisted in different areas such as business development, eco-branding, marketing, coordination of resources, etc. The costal tourism sector as whole, will benefit from joint marketing and outreach of a specialised product with great economic potential that can also prolong the tourist season, since trout peak season accrues during spring and autumn. By improving the environment in rivers around the Baltic Sea and establishing ethical guidelines, the EU project RETROUT contributes to increased fishing tourism and a healthier Baltic Sea. 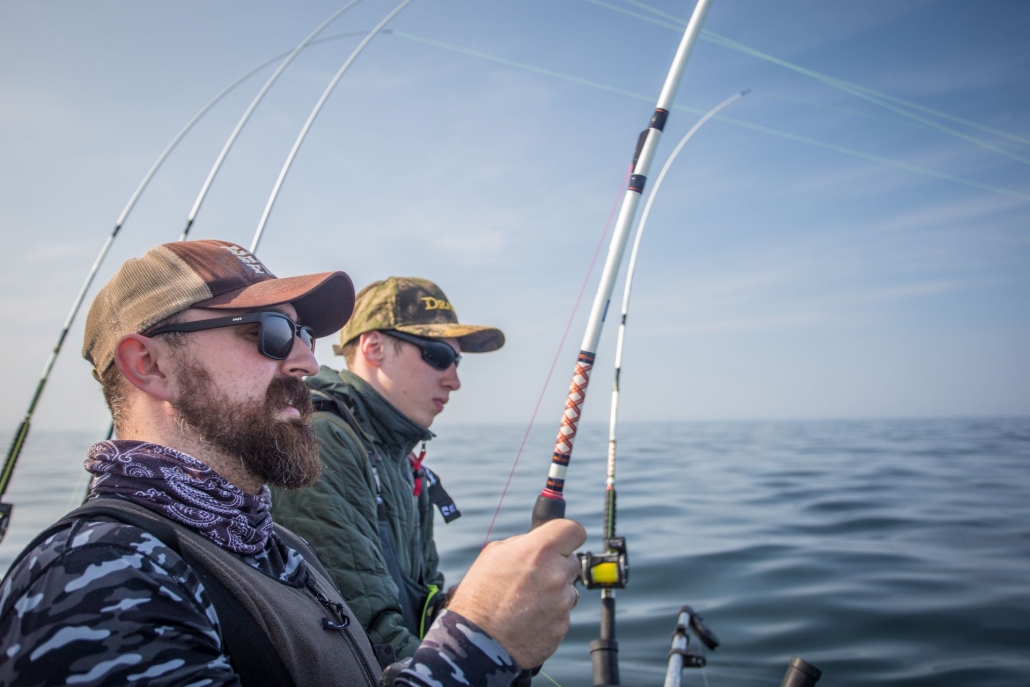